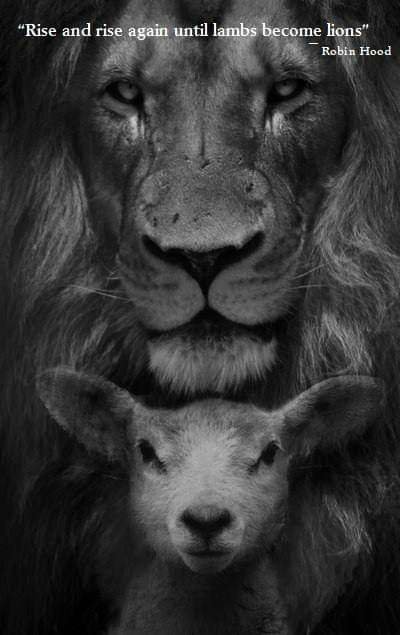 The prime roll of a fathers is to create within their sons the ability to father. If we are to become a good and healthy culture, we would create a society of self governing men and responsible sons to become faithful fathers. But alas, most fathers are either detached emotionally from their sons or leave them all together. We are living in a time of prodigal fathers and detached sons, whereby the sons and fathers are both lost.

While growing up, I lived through this as a detached and lost son, and tragically, later in my life, as a prodigal father to my own children. I was lost and detached from my father, and when I became a father, I lacked the ability to become bonded or attached to my sons and daughter. I abandoned my children for the sake of fame and fortune, just as my father had done. I put my career above the needs of my children at a time in their lives when they needed me the most.

Just before my father died, God put it into my heart to wrestle for the blessing. Just four days before my father passed, we turned our hearts towards each other. His, “I love you too, son,” responses to my, I love you, dad, brought me back to life as a man and fulfilled my quest in becoming my father’s beloved son.

More importantly, the night of October 7, 1998, my father, in turning his heart towards me, made it possible for me to believe that I am also God’s beloved son. And frankly, this began a chain reaction, whereby in a few short years I became the man I was destined to become and finally the father my children had longed for. It also profoundly changed me into the husband my wife, Toni had prayed for.

There is hope for lost fathers and lost sons.

See the movie “Warrior” With Joel Edgerton, Tom Hardy, Nick Nolte and Jennifer Morrison. The youngest son of an alcoholic former boxer returns home. At one point in the film, the father tormented by guilt and an inability to reach his sons, cries out:

What they need is redemption and forgiveness. This is just what most of us need also. Watch the movie to find whether they had succeeded.

In the latest of the Robin Hood movies, starring Russel Crowe; Robin, being the lost son of a forgotten father, rediscovers his past in the very town he was born. He recalls his painful memory of his father’s stand against tyranny. While he and his band of men were visiting his hometown, Robin removes a stone at the monument located at the town square, where he finds both the imprint of his little hand next to his father’s. He places his now fully grown hand into his father’s imprint, which is a perfect match.

Boys and men, never give up until the impossible happens! Seek out your lost fathers; fathers seek out your lost sons! seek them with everything you’ve got! Forgive them, love them and change both your lives and destinies.

Keep rising until the impossible happens.

I'm passionate about writing and encouraging people. I want the whole world to know about the Father-heart of God and His unstoppable love for those who believe in His Son, Jesus. View all posts by calltocourage5